Chris is a 33-year member of LiUNA Local 1076. He’s a second-generation Union Laborer. Chris spent a couple of semesters in college, but he says he could never see himself working in an office setting. He’s done all types of work as a Laborer - concrete, demolition, underground, tunnel, gas pipeline work. The training Chris received at LiUNA’s training center kept him safe and helped him succeed throughout his career. Chris currently works for LiUNA’s Organizing Department as well as being the Asbestos Abatement Coordinator.

He is most grateful to the Union for the health care they provide for him and his family. Chris recently beat Non-Hodgkin’s lymphoma and without the health care the Union provides, he says, he wouldn’t know how he could have paid the astronomical medical bills. With LiUNA’s retirement benefits, Chris looks forward to retiring with dignity. 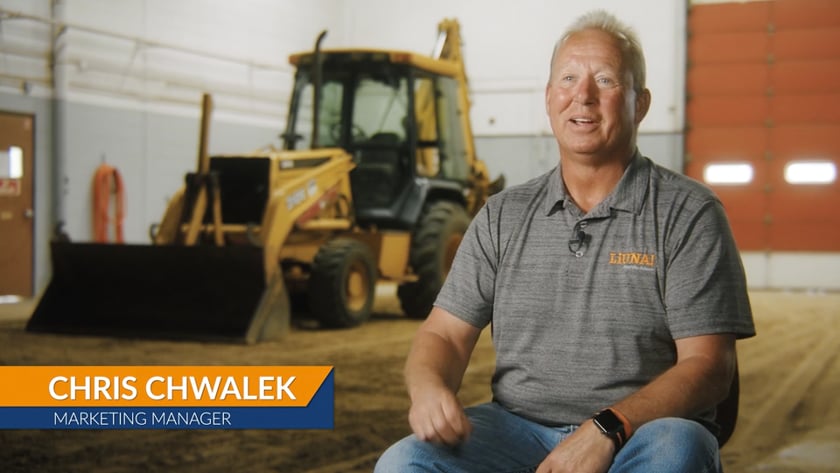 In Chris' Own Words

From 1st Grade on, Chris knew he was going to be a laborer.

Fill out this form

Everyday thousands of workers show up to build Michigan.

They have chosen the career path that best suits them - fun work, guaranteed hourly wage, incredible healthcare, and retirement.